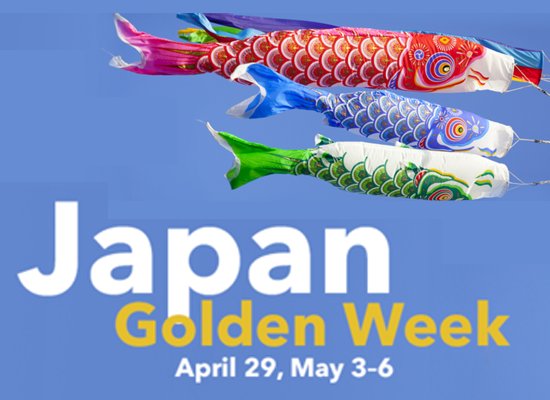 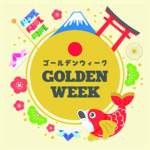 April 29th, Showa Day, marks the start of Golden Week—a series of four holidays that has become the longest and one of the busiest vacation periods for most Japanese companies. The week continues with:

A New Era – The Reiwa Period 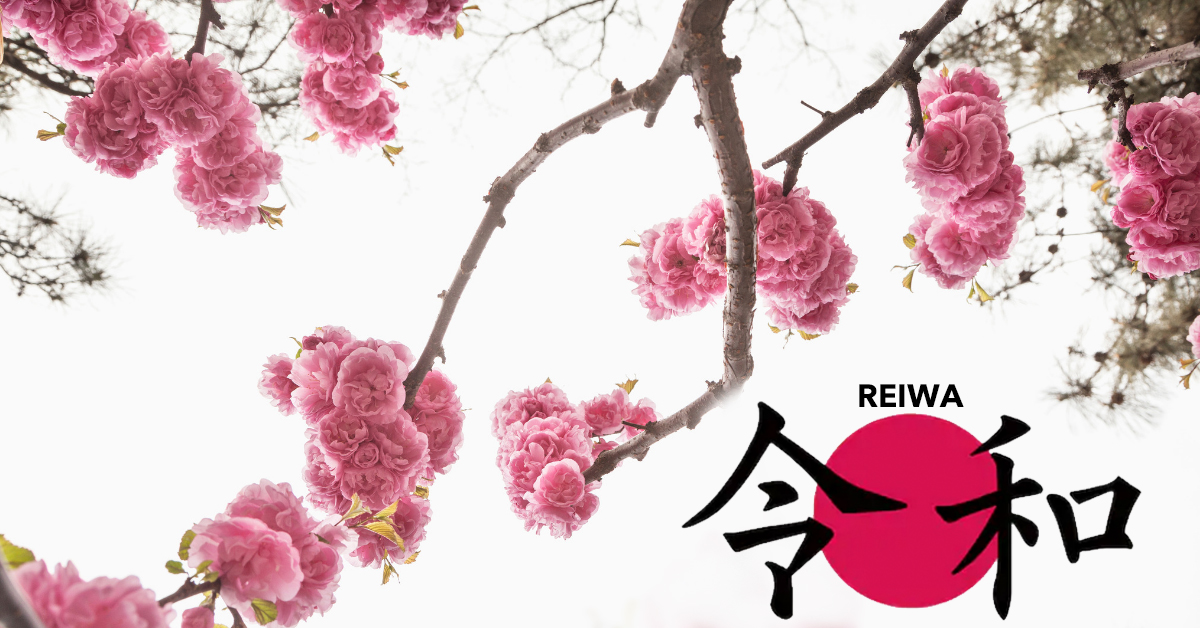 This year is particularly noteworthy as the emperor, Akihito, is scheduled to abdicate on April 30th. Akihito is the 125th member of the world’s oldest reigning dynasty. His son, Naruhito, will ascend to the throne as the new emperor on May 1st, a new holiday marking the beginning of a new era called the Reiwa Period.

Japanese law requires that any day between two holidays also becomes a holiday; as a result, April 30th and May 2nd will also become national holidays, making this year’s Golden Week particularly eventful! Uniquely Japanese, Golden Week remains a significant holiday, but its significance has changed over the years. Originally a celebration of the emperor, it has now become much less nationalistic and more of an opportunity for relaxation and travel. Most Japanese take very few personal holidays, instead relying on public holidays such as Golden Week, the longest vacation period in the year. 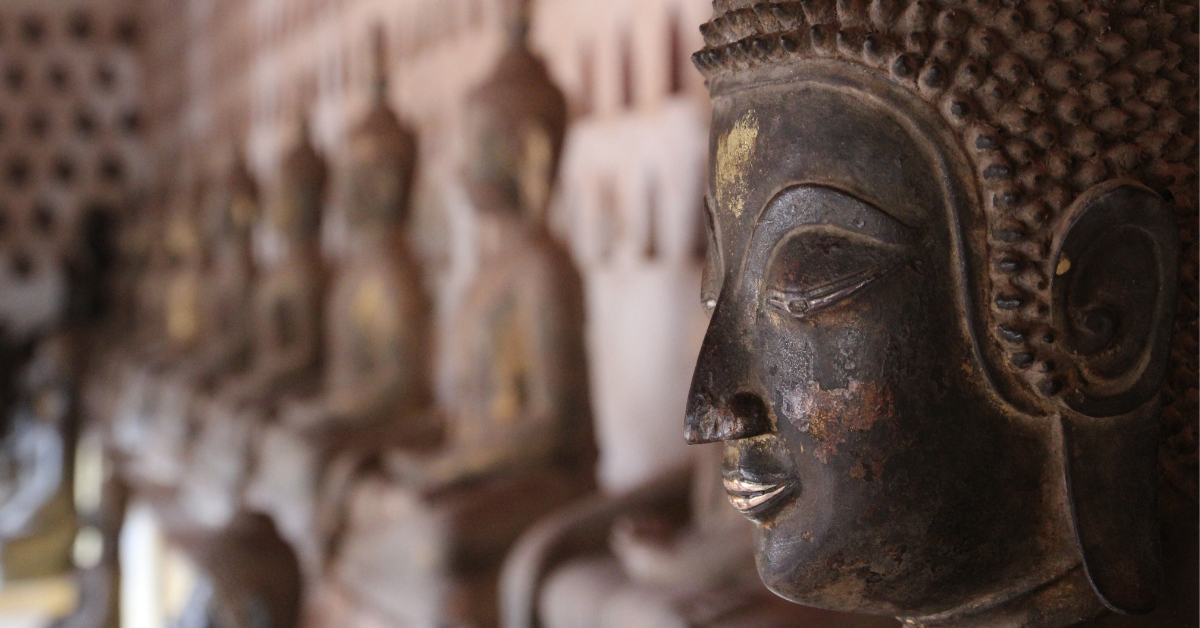 While Japan enters a new era, the country remains a unique Asian culture, one that is centuries old and has deeply engrained traditions and values.

Many of the values and basic assumptions the Japanese make about life have their origins in Buddhism and Shintoism. The primacy of the group or the collective good and the value placed on maintaining harmony are particularly strong and cherished. So pervasive are these values that they’re expressed in practically every aspect of Japanese life, including a complex social hierarchy that often dictates social and business interactions. 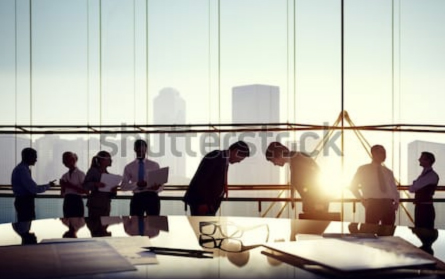 Understanding Japanese business culture can be challenging, even for experienced professionals. Traditionally, Japanese companies have tended to be very patriarchal. This was especially true of larger corporations. Lifetime employment and loyalty were characteristic of the old Japan. This is gradually changing, and even in the most insulated companies, business practices are becoming much more similar to those of global companies around the world. Despite the changes, some traditions remain. Building relationships, developing trust, and showing respect for age and protocol remain constant. Not sure of how to best interpret the changes in modern Japan, or how to interact, manage, and negotiate effectively? Atma Global can help.