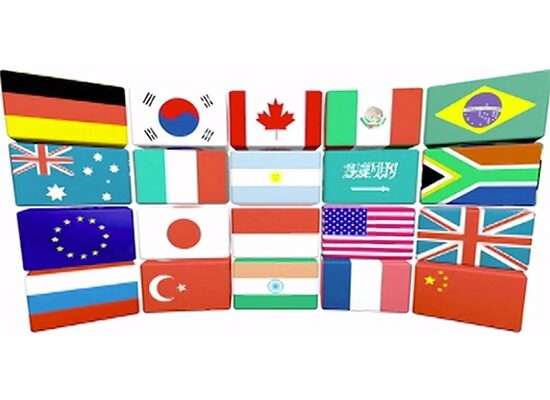 Making Sense of the Global Economies

The term emerging market refers to a constantly evolving group of countries which started with the BRIC countries – that is Brazil, Russia, India, and China — and has now expanded to include twenty-eight countries. Within this category, CIVETS refers to the subset of Columbia, Indonesia, Vietnam, Egypt, Turkey, and South Africa. The Next Eleven subset includes Bangladesh, Egypt, Indonesia, Iran, Mexico, Nigeria, Pakistan, the Philippines, Turkey, South Korea, and Vietnam.

As a result of the expanding group, the term emerging market may be dated. While it is still widely used, some feel that it is time to retire the phrase “emerging markets.” Surely South Korea, with sophisticated companies such as Samsung, has fully emerged by now and should now be treated as a developed country, and yet it is still included in many emerging market investment funds. And China already has the world’s second-largest economy.

To provide perspective – it’s helpful to remember that during the last thirty years, the global economy has gone through drastic, but mostly positive changes. In the 1980s, the international economy was essentially an exclusive club of the twenty richest countries. This changed as dictatorships and command economies collapsed throughout the world. Countries that once prohibited foreign investment from operating on their soil, and were isolated from international cooperation, are now part of the global marketplace. A recent entrant, Myanmar, is rich with natural resources and already capturing the interest of many global firms.

Knowing that there are wide inconsistencies, how do we define emerging markets consistently from the perspective of global businesses? There are some common major characteristics which characterize an emerging market — including:

Despite the current protectionist rhetoric, trade barriers are still falling, and new opportunities are emerging in markets of Africa and the Middle East. Global firms continue to look at these and other global markets for their products and services; incorporating them into their long-term growth strategies. To effectively assess opportunities and risks, we need to look at each country’s political, economic, and social history.